Recently, Yangzhou, Jiangsu Province decided to ban all coal-fired facilities below 4 tons this year.
This year, Yangzhou's annual target for reducing sulfur dioxide emissions is 3.2%. Previously, the city has implemented centralized heating for four consecutive years, concentrated supply of hot water, and the use of clean energy such as electricity, gas, oil, natural gas, and coke, and a total of 336 sets of coal-fired facilities have been eliminated and reconstructed in urban areas. The city will expand the special treatment of the atmosphere and ban all coal-fired facilities below 4 tons in the urban area and below 2 tons in the counties (cities). It will basically complete the construction of the desulfurization project for the existing thermal power units and accelerate the implementation of the reduction of sulfur dioxide in a number of non-thermal power industries. Row of projects. 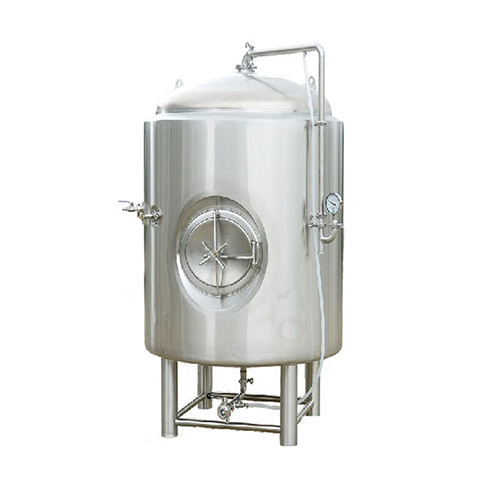