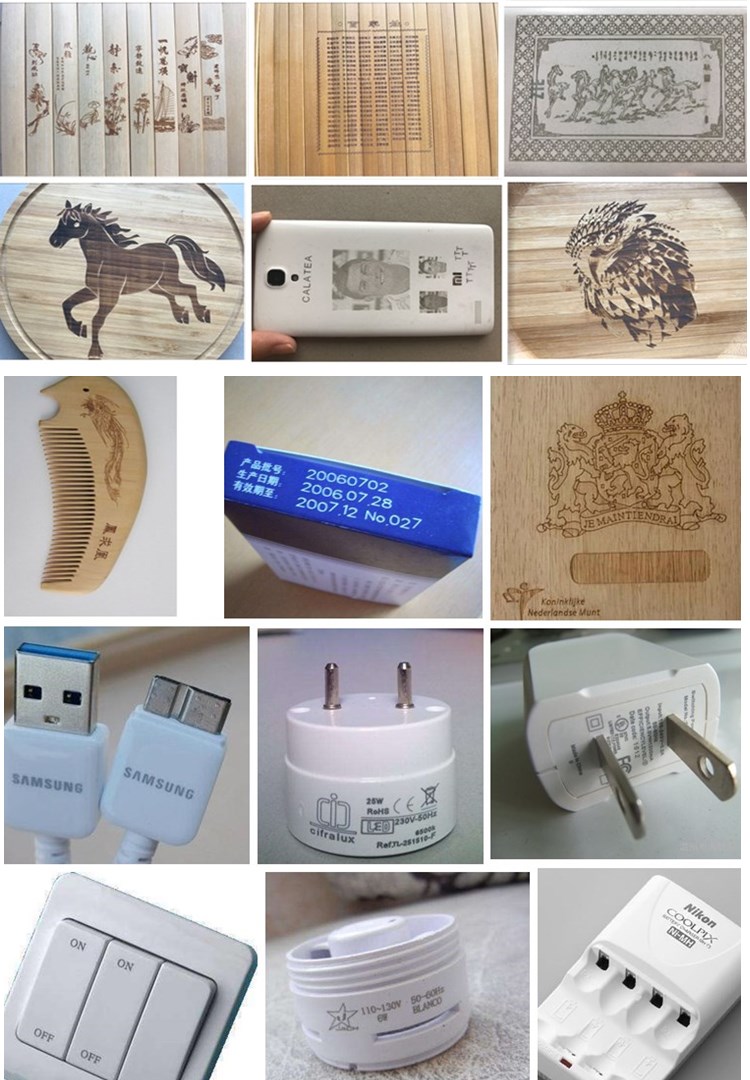 
1. Co2 Laser Marking Machine is specially designed to equip on production line and pipeline worktable in your factory or being made by us to reach flying marking application at high speed.
2. More compact machines and Laptop control the whole machines.
3. Working time: 40,000 hours
4. The laser head is with 360Â°rotation angle, so the laser beam can be parallel, vertical, oblique at any angle.


5. The laser head is fixed on a trestle and easily to adjust the height and distance from the object. 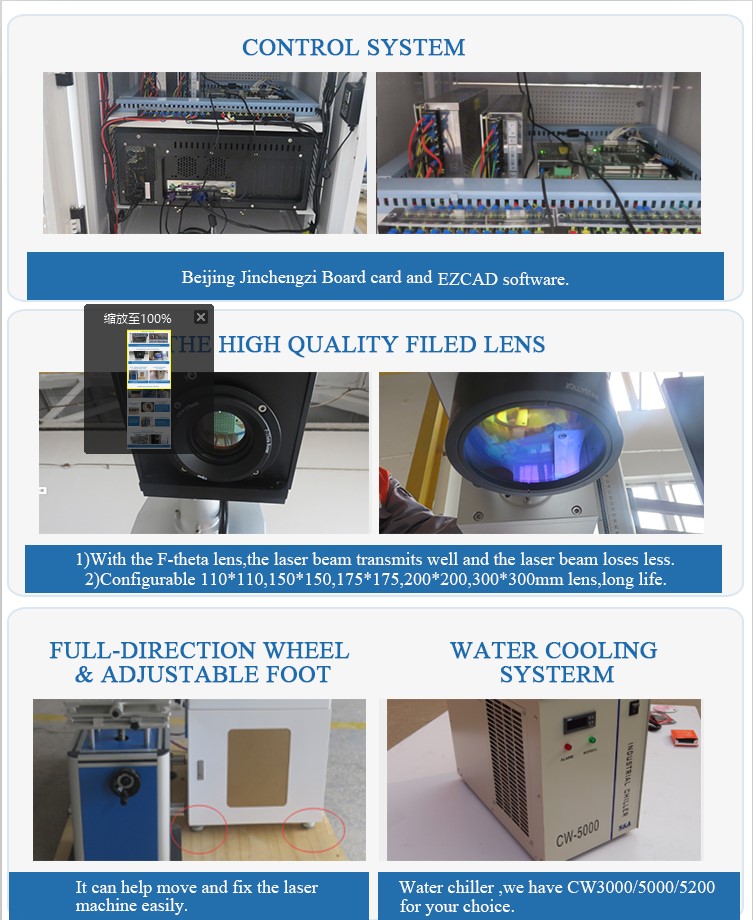 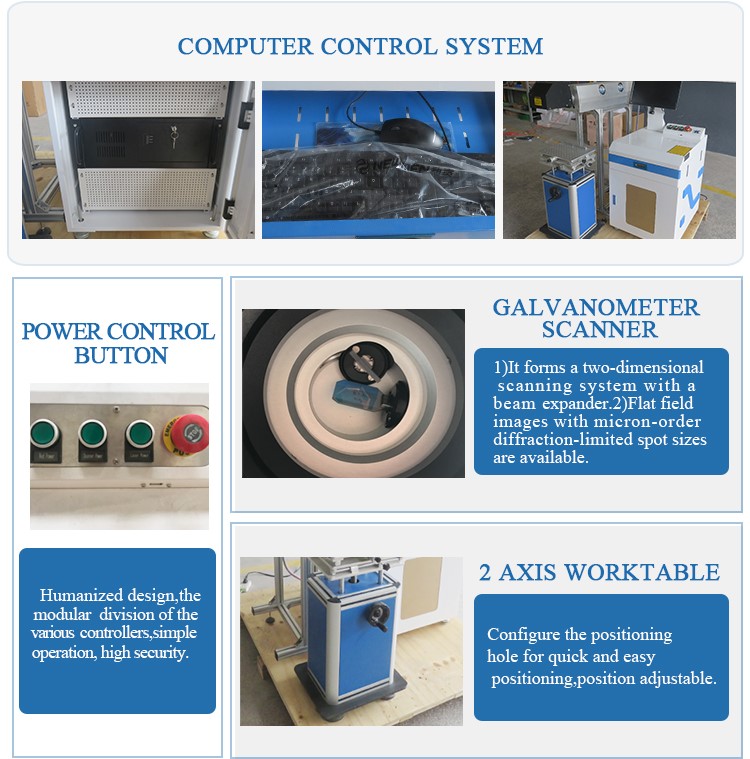